When you visit Ahvaz, you can smell the bougainvillea blossoms mixed with the sultry scent of the river and its evergreen palms in the alleys of its gardens. Just stroll across one of its beautiful bridges and look at the tanned faces of its inhabitants to feel the warmth of the south. It is called the city of bridges. But it is also known as the city of bougainvillea and the city of palm trees. Underneath the city lies one of Iran’s largest oil wells, which irrigates all of Iran, except for its own city! Yes, this mysterious city is Ahvaz. A city that the famous Iranian writer Ahmad Mahmoud described well in his most famous book “Zero Degree Orbit”, from lane to lane.

Ahvaz is famous not only for its bridges but also for its dust. Unwanted guests come from time to time and irritate the hospitable and weary residents of the South.

The history of Ahvaz

The history of modern Ahvaz dates back to the Qajar period. It was designed on the orders of the Qajar Shah, Nasser al-Din Shah, and from the city, which had long been in ruins, they built the present city. In 1888, the new ruler of Khuzestan, Hussein Golikhan, was given the task of reforming and rebuilding the city. With the enactment of the Karun River Navigation Act and its exclusive transfer to the British company, Ahvaz gradually prospered and with the construction of loading facilities and a port, its name was changed to Nasiriya Port, named after Sultan of Qajar. At that time, the centre of Khuzestan was located in Shushtar. However, with the prosperity of the city, at the beginning of the Pahlavi dynasty, in September 1935, with the approval of the Council of Ministers, it was renamed to its historical name Ahvaz, which comes from the name of the natives of the region. It should be noted that in ancient times, and especially during the Sassanid period, Ahvaz was the centre of the Khuzestan Satrapy. Other historical names of the city were Tariana and Auxine.

What to see and do? 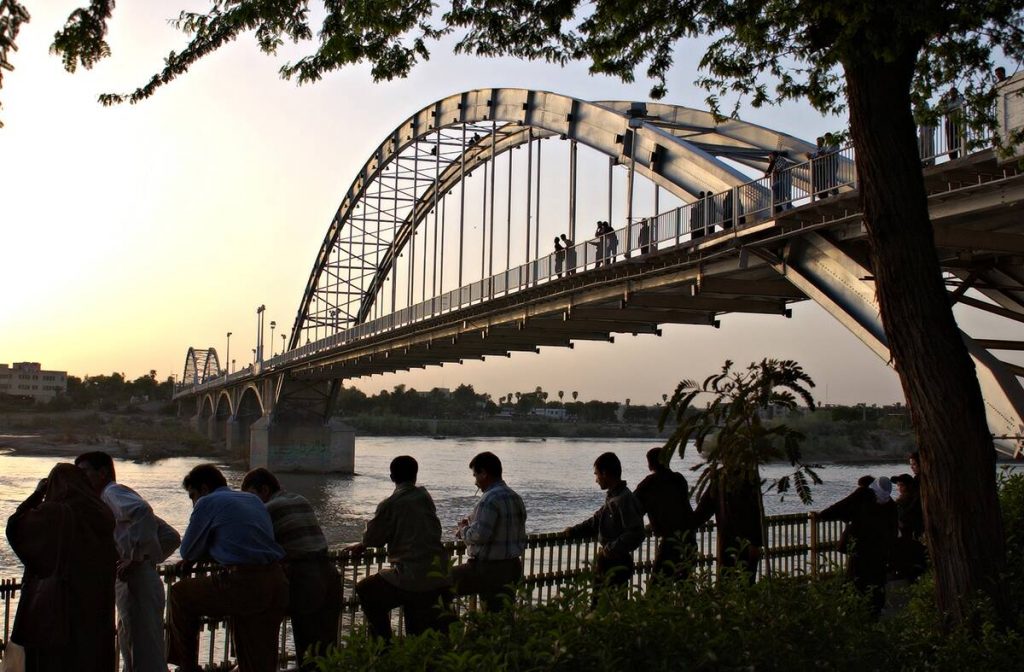 The following buildings are located in this row: 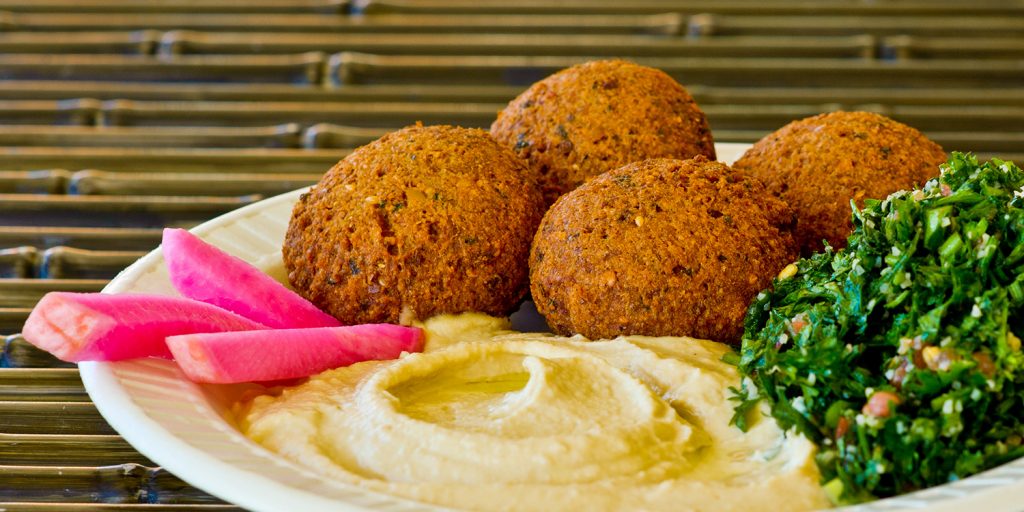 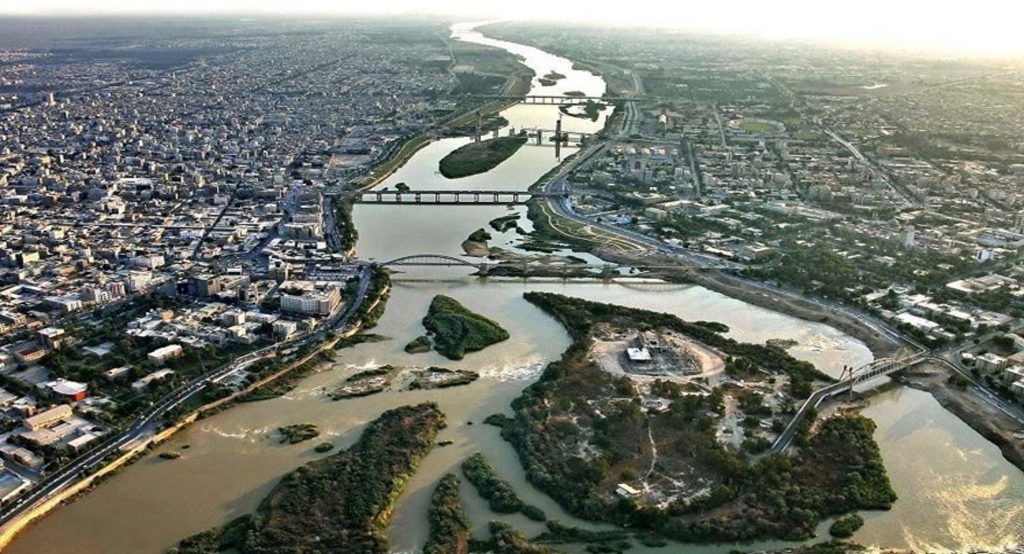 Ahvaz is also called the city of bridges. There are about 10 bridges in this beautiful city. Driving around these bridges and walking on the beautiful nature bridge, visiting the Emperor and Royale restaurants and the ships with restaurants, and walking along the coast of the city are the things you can do at night while taking a trip to Ahvaz. 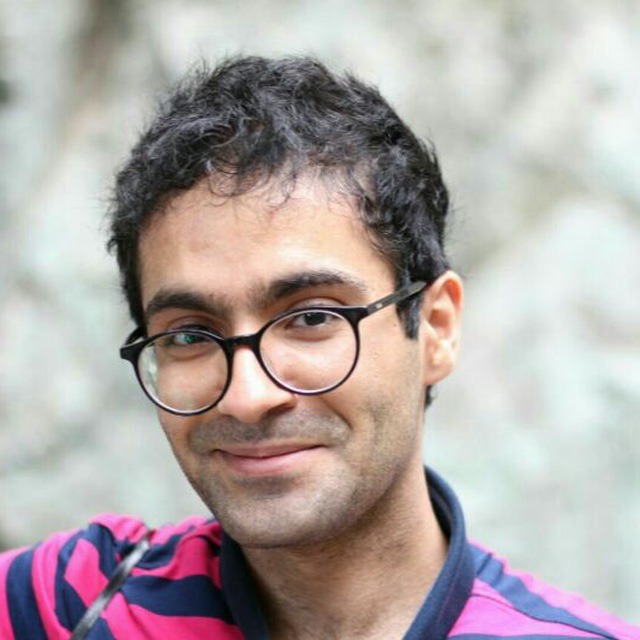 An Enthusiastic person about history and an in-love person with biking, history and astronomy, I finally found all the sweet combination in one word: Tourism. And so here I am, ready to show you the beautiful face of my country eagerly. 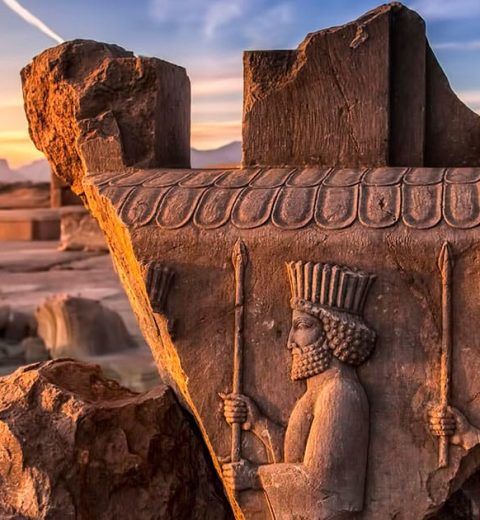 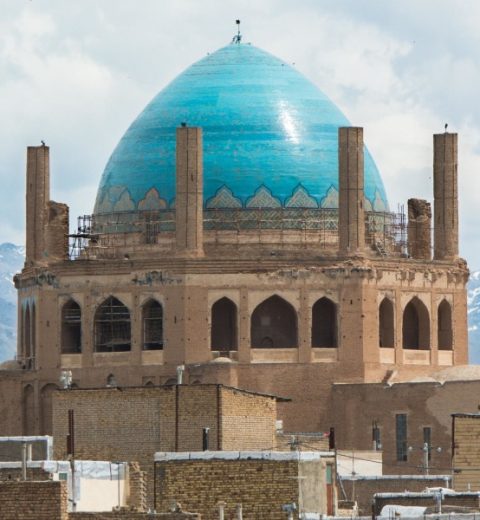 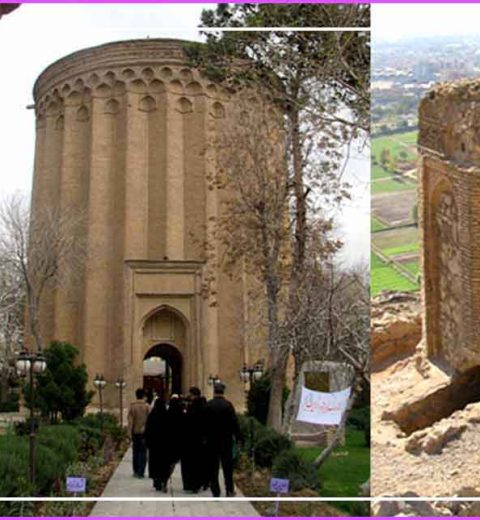 Nowruz Roudha Feast | A celebration to honor the water

Arbor Day | The special place of the tree among the Iranians