Kermanshah is the capital of the province of the same name in western Iran. It is located in the west of the country, on the border with Iraq. Between 1979 and the 1990s, the province was known as Bakhtaran. Its population is estimated at about 1mln inhabitants, mostly Kurds from different tribes. The city was founded in the 4th century by the Sassanid Empire. 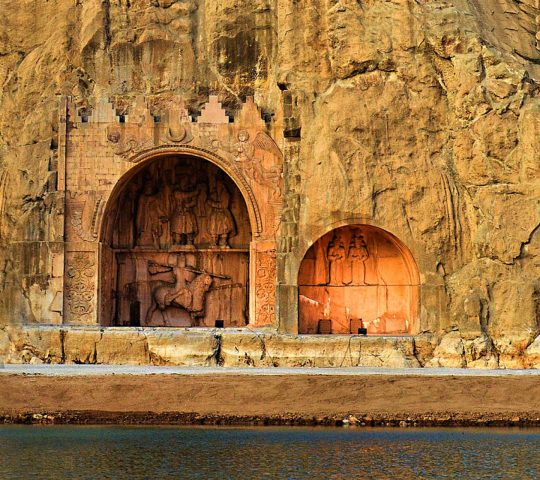 Taq-e Bostan, or Takvasan, is a historical site with a series of large rock reliefs… 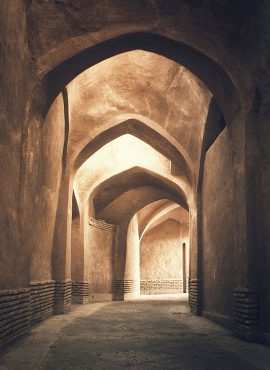 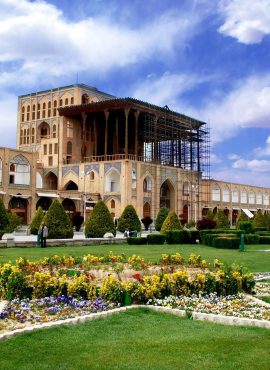