Kerman, also known as Carmania, is the capital city of Kerman Province, Iran. It is the largest and most developed city in Kerman Province and the most important city in the southeast of Iran. The city was probably founded by the Sassanid king Ardashir I in the 3rd century. Kerman is a center for the production of Persian rugs.

According to Iran’s latest territorial divisions, Kerman Province has 17 cities and 31 municipalities. Baft, Borsir, Bam, Djiroft, Rafsandjan, Zarande, Sirjan, Kerman, and Kahnouj are the main cities of this province. 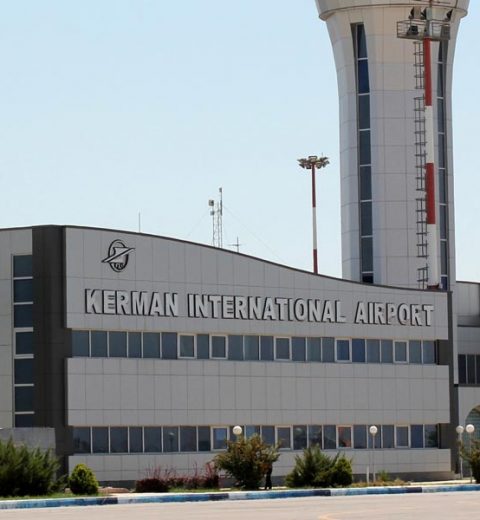 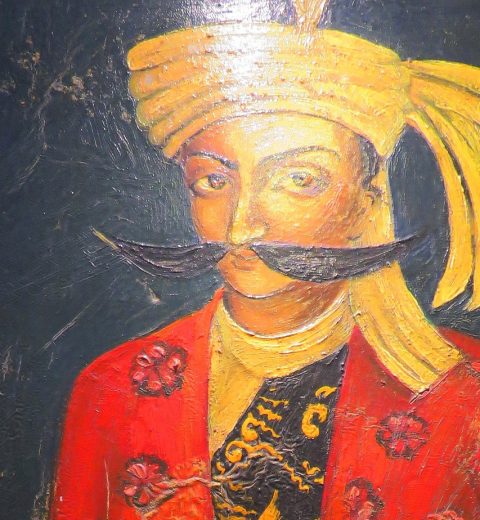 Ganj Ali Khan | One of the famous rulers in Safavid era 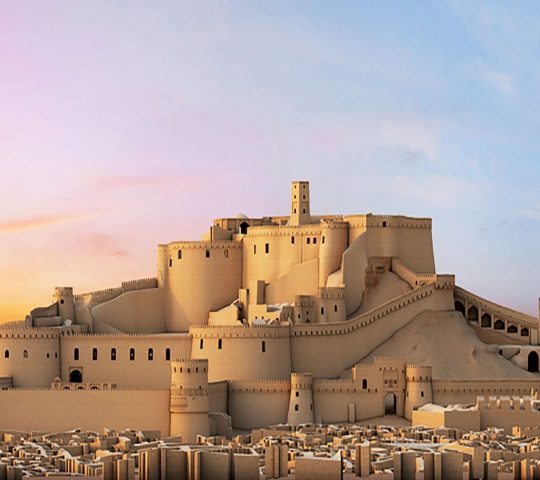 Arg-e Bam was once demolished by an earthquake in 2003. The whole city was shaking… 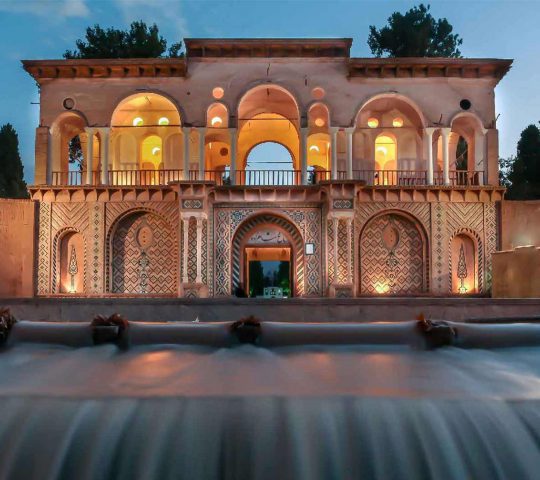 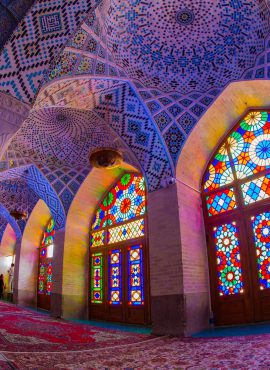 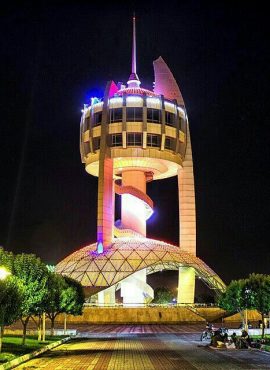 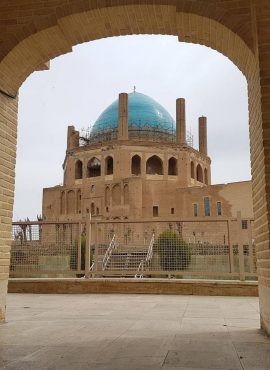 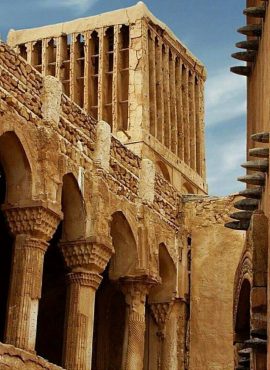