Traveling to Iran is becoming increasingly appealing in light of their recent historic nuclear deal. Despite popular belief, Iran has a lot to offer travelers. To help throw some light on the situation, we’ve compiled a list of interesting facts about the Middle East’s second-biggest country. Here are 12 facts you don’t know about Iran and the habits of Iranian! 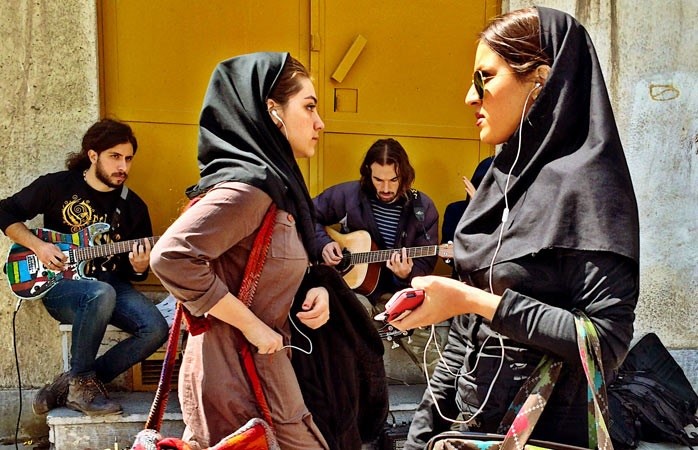 1- Iranian politeness is a kind of art; Taarof!

If you get into a cab anywhere in Iran, your driver is likely to refuse to accept your money when you try to pay. When you go into a store to make a purchase, the same thing happens. Iran’s own particular style of etiquette is Taarof, a cultural tradition. It’s not really a freebie; it’s just a kind of decency, and all you have to do is comply. It’s all about rejecting your own will in order to appease the other person, and it can be applied to almost every social setting. The courteous reaction would be to decline, only for your host to insist, allowing you to refuse once again. Granted, it can be awkward at times, but don’t worry; three times is generally plenty, and the essential thing is to agree. This is one of the habits of Iranian!

2- When in Iran, be considerate to others

You’ll be in for a treat if you’re invited to dine at an Iranian family’s house; it’s where you’ll find the greatest of the country’s food. Here are a few suggestions on Iranian table etiquette to help you be the perfect guest. For starters, don’t expect to be seated at a table, which is one of the habits of Iranian! Persians eat their meals on the floor, sometimes without using utensils. You should only eat with your right hand, whether or not they are given. Accept any food and drink offers (but refuse once or twice first!) and taste a little bit of everything that is provided. 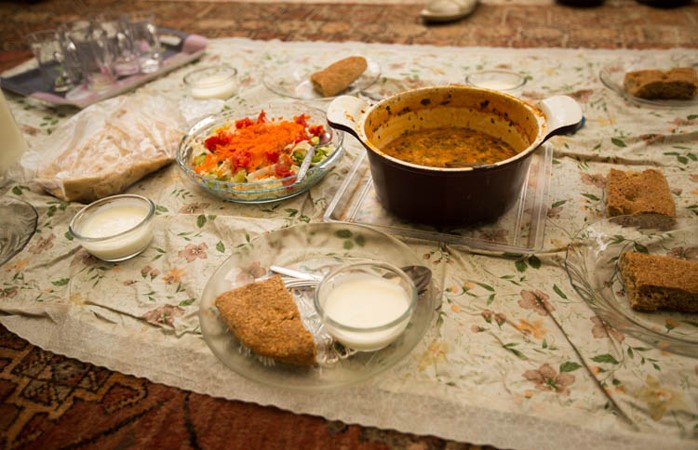 3- For Iranian, old habits are difficult to break!

Despite the fact that the Rial is Iran’s official currency, you’ll quickly find yourself being requested to pay in tomans whenever you go for your wallet. Don’t be alarmed. There will be no need to rush back to the exchange desk. The toman was Iran’s previous currency, which was replaced by the rial in 1932 at a 1:10 exchange rate. So, if someone offers you a price in toman, all you have to do is multiply it by 10 to get your rial banknotes.

4- They didn’t invent the nose job, but they might as well have been the first to do so

Iran, believe it or not, has the highest per capita incidence of nose surgery in the world. The hijab clothing code places a greater emphasis on the face, so the quest of the ideal nose has a lot to do with that, but it’s about more than physical beauty. It’s also a sign of riches and social position for Persian ladies (and some males). In fact, the treatment is so popular that many patients keep their bandages on long after they’ve recovered just to demonstrate they’ve had it done — and some even wear fakes!

Traveling in Iran as a woman: meet the Islamic dress code 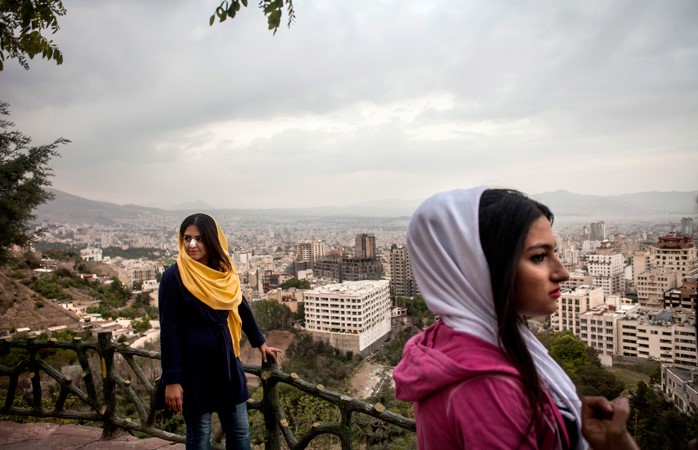 Iran is one of the world’s oldest continuous civilizations, with tens of thousands of years of history. Its existing population, on the other hand, is not ancient. Approximately 60% of Iranians are under 30 years old!

6- Iranians are crazy about sports!

So, what do all of these teenagers do in their spare time? You’ll be astonished to find that parkour — an urban obstacle-course training sport – has become extremely popular in Iran since its inception in 2002. Young men train in tiny clubs and public parks before putting their abilities on show in the streets; many females also participate, sporting modern and comfortable hijab sportswear, but their involvement must be a little more hidden. But this is another habits of Iranian! 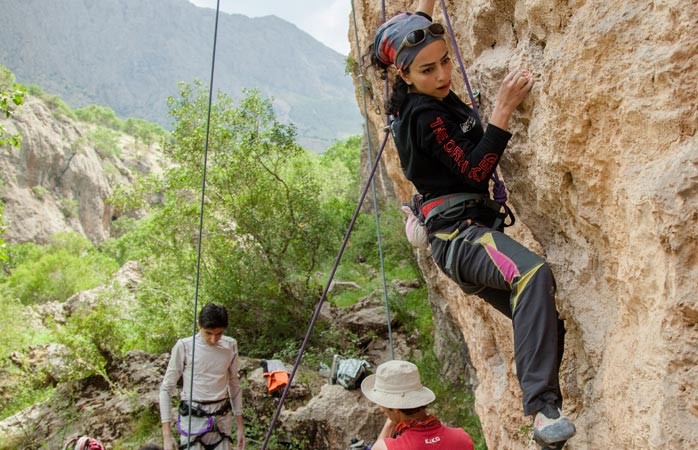 7- Iran is not all sandy and rusty!

If you believe Iran is only made up of dry desert plains, you’re mistaken. Not only does Iran have lots of mountains (and a half-dozen volcanoes), but it also has many ski resorts in the Alborz Mountains, which are only a few hours from Tehran.

Dizin and Shemshak are the two main ski resorts. The largest is Dizin, which is higher than Europe’s highest resort at 8,700 feet. Shemshak is somewhat lower in elevation, but the slopes are steeper and more difficult, making it ideal for snowboarders and advanced skiers. They aren’t quite as contemporary or as large as the European standard, but they aren’t quite as congested!

8- Iran is home to Asian Cheetahs

However, there is a lot of sand. In reality, the Asiatic cheetah’s sole remaining home is Iran’s enormous desert. It is a critically endangered species that is slightly smaller than its African cousin, with just around 50 cheetahs remaining in the wild. However, it is not all terrible news; their numbers are gradually increasing!

9- Iran is home to red gold and caviar!

Iran is the world’s top exporter of caviar, the world’s most costly food. Not only that, but Iran also produces the rarest and most expensive caviar. Almas caviar is made from the eggs of 60-100-year-old beluga sturgeon and sells for $31,000 a kilo! As if that weren’t enough, Iran also produces 90% of the world’s saffron, which can cost more than precious metals – even gold – at £40 per gram. You can take a tour of one of these farms and see hundreds of purple saffron flowers being picked, but if you can’t get away, the Tavazo stores in Tehran are the place to go for your “red gold” fix. 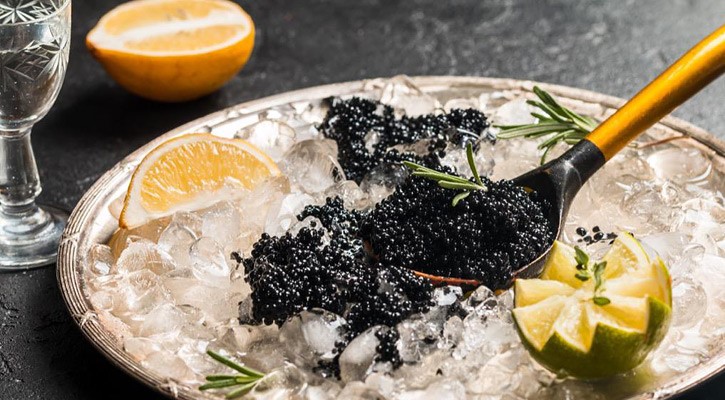 10- Iran has the world’s oldest windmills

Around 500-900 AD, the world’s first functional windmills, which were used to crush grain or draw up water, were created in eastern Persia. These horizontal windmills made of clay, straw, and wood have been utilized for generations in Nashtifan, a windy village near the Afghan border, and some of them are still operational today!

11- Iran has the oldest postal service

It’s generally reasonable to conclude that correspondence has existed for as long as there has been writing. However, it is commonly assumed that the first true postal system was created in Ancient Persia approximately 550 BC, during Cyrus the Great’s reign. The Persian emperor ordered that every province in his kingdom arrange post-delivery and reception for its inhabitants, had highways built specifically for the purpose across the country, and even persuaded neighboring countries to follow suit.

12- Iranian’s rugs and carpets are breathtaking

“A Persian rug is flawlessly flawed and precisely imprecise,” according to an old Persian adage. Why? It’s truly that simple. Intentional flaws are nearly always present in a great Persian rug to represent how only God can produce perfection. Regardless of religious views, the Persian rug has a 2,000-year history! Traditional carpet weaving techniques have been passed down through many generations in particular parts of the nation, such as Kashan in the Isfahan province, and have just been designated by UNESCO as Masterpieces of the Oral and Intangible Heritage of Humanity. 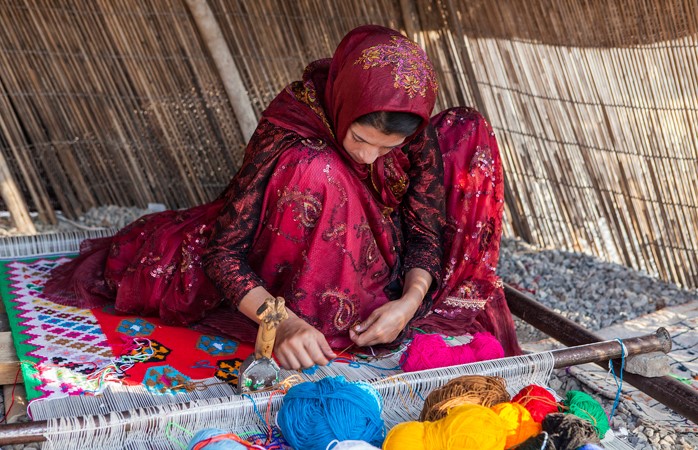 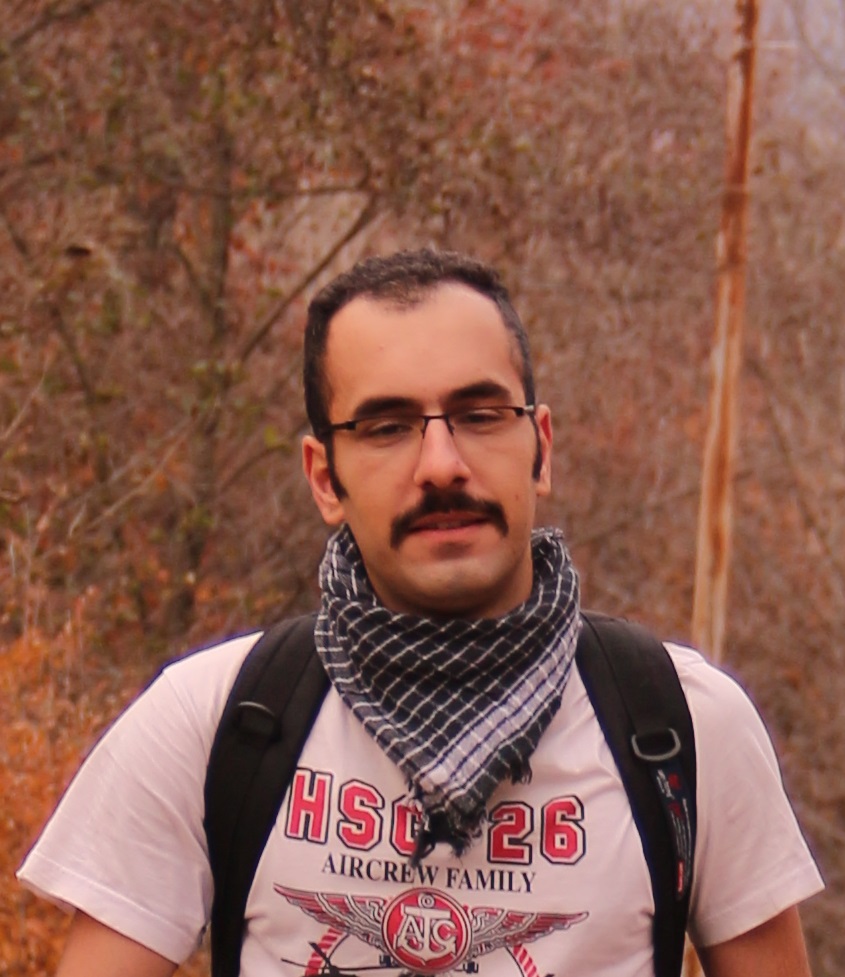 Hesam Droodgar, 30 from Iran to Iran and for Iran 😉 A tour guide for those who wish to explore another face of great Iran. 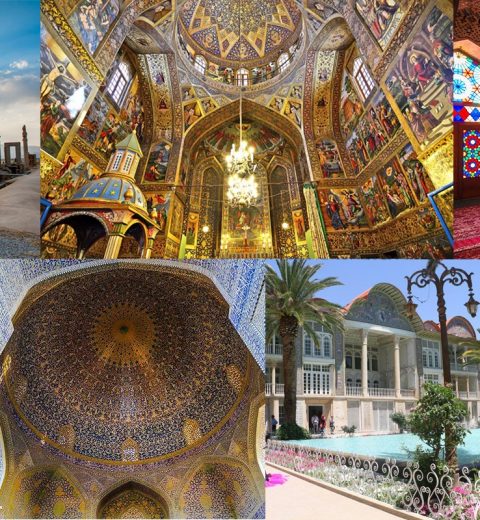 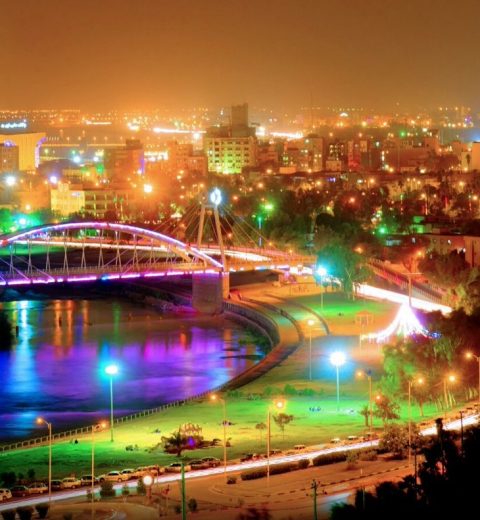 How to have fun in Ahvaz, the city of bridges? 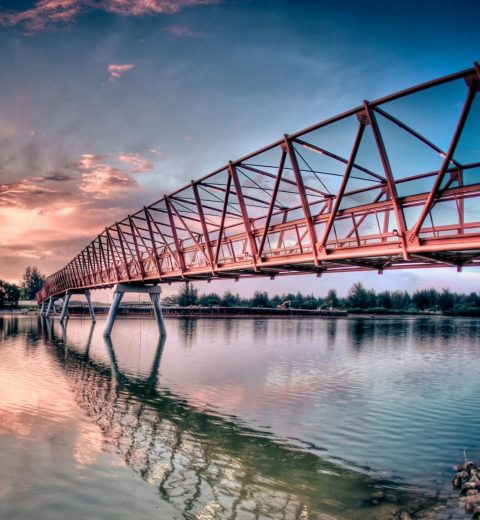