The director of Persepolis World Center said: An epigraph related to the late Sassanid period near the city of Istakhr in Marvdasht was discovered for the first time related to Zoroaster.

According to the General Department of Public Relations and Information of the Ministry of Cultural Heritage, Tourism and Handicrafts, Hamid Fadai announced the discovery of epigraphy related to the late Sassanid period near the Istakhr city of Marvdasht and said: This epigraphy had written in 6 lines in Pahlavi language.
The director of Persepolis World Center said: This epigraphy is 40 by 35 cm in size, which has been read and translated by archaeologists and historians with specialized methods due to the erosion of the epigraphy, and the name of Zoroaster has been engraved on it.

He said: The name of Zoroaster was mentioned in historical paper documents, but this is the first time that Zoroaster has been identified in the epigraph.

Marvdasht city has many important historical and ancient epigraphies and documents due to its special historical position.

Marvdasht is a city in the north of Fars province. This city is located 45 km from Shiraz and at an altitude of 1600 meters above sea level. The city has an area of ​​3687 square kilometers and is bordered by Arsanjan to the east, Pasargad to the north, Khorrambid, and Eghlid to the northwest, Sepidan to the southwest, and Shiraz to the south. In Marvdasht city, there are three main cities: Marvdasht, Seyyedan, and Kamfirooz. The city is divided into four central districts, Kamfirooz, Dorodzan, and Seyyedan.

Zoroaster or Zarathushtra was the ancient Iranian prophet who founded the religion known today as Zoroastrianism. His teachings challenged the existing traditions of the Indo-Iranian religion and launched a movement that eventually became the dominant religion in ancient Persia. He was a native speaker of the Old Avestic language and lived in the eastern part of the Iranian plateau, but the exact place of his birth is unknown. 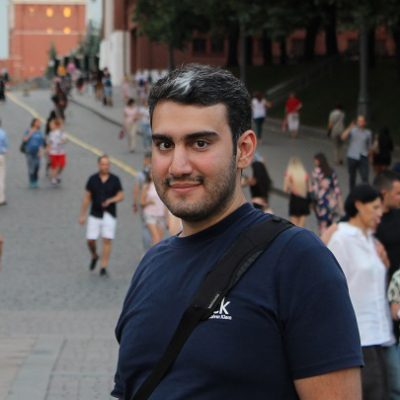 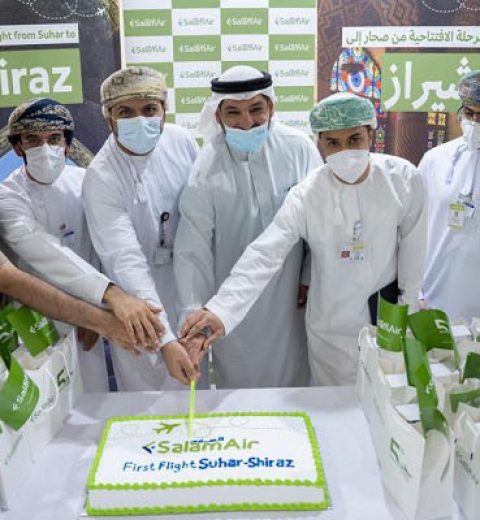 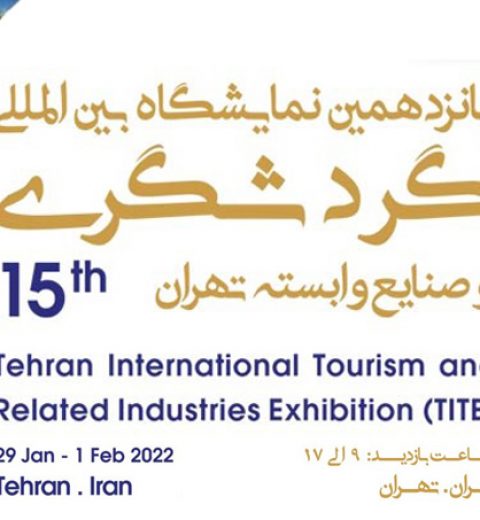 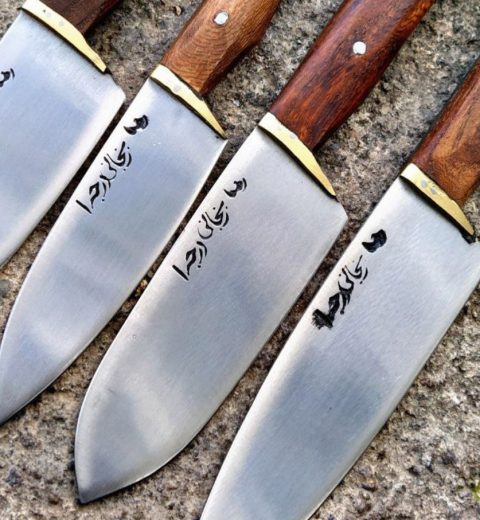 The Knife of Zanjan documentary will be produced by France 24

Nowruz Roudha Feast | A celebration to honor the water

Arbor Day | The special place of the tree among the Iranians