About 48 km outside of Yazd, in the center part of Iran, Sar Yazd Castle rises like a giant sandcastle from the desert. It was built in the 7th century, during the Sassanid Empire. The magnificent fortress was used to store grains and food, but also to safeguard valuables like gold and jewels when the city was under assault. The main exterior walls and towers are intact, surrounded by a moat, and the interior is filled with 450 chambers over three floors. You can explore the maze-like interior for hours, though it will take some agility and fitness! Sar Yazd Castle was built to make it difficult to enter and navigate. Small openings made it almost impossible for intruders to enter, and narrow passages allow only one person to pass at a time.

Yazd has been known as a big city since the reign of the Sasanians and served as a shelter for the city’s inhabitants. Sar Yazd Castle was a place to store valuables, gold, food, and grain. In the old times, invaders were looking for valuable loot, so they needed a safe place to store their stock. The Castle has defensive structures, which are two concentric walls, the outer wall of which is 6 meters high, and the inner wall is 9 meters high. In addition to the walls, a moat was built.

Sar Yazd Castle has three floors and the materials used in it include clay, mud, brick, and plaster. Decorations such as framing and fireplace making can also be seen in it. On either side of the corridors are several chamber-like rooms, each with a separate door and key. Today Sar Yazd Castle is in danger of being destroyed, but it is still a tourist attraction of Yazd. It was registered in the National Heritage Organization of Iran in 1975. 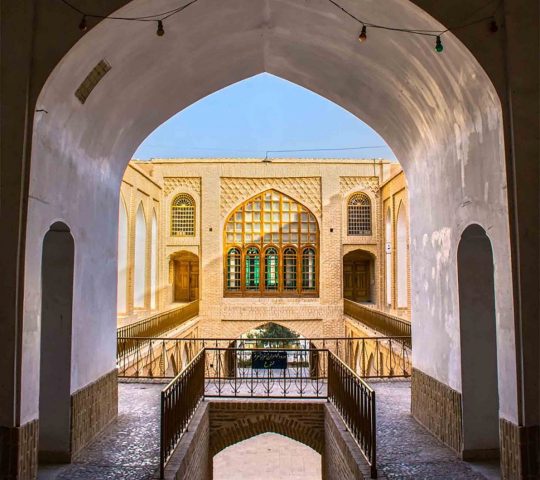 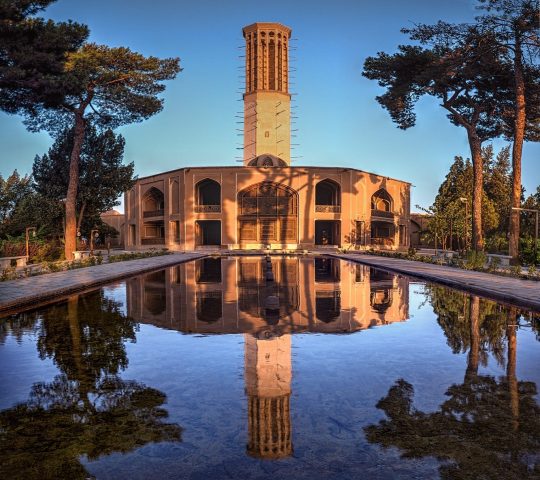 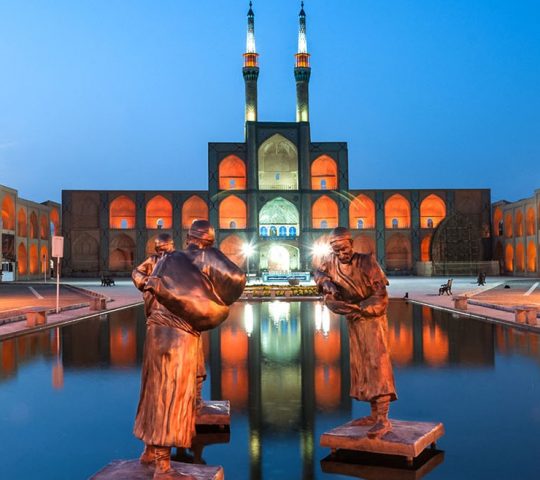 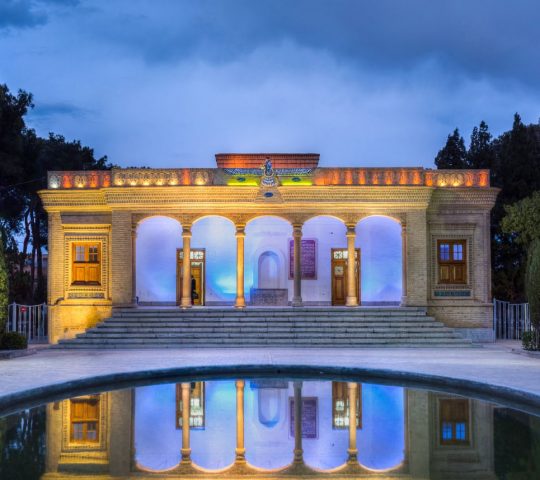